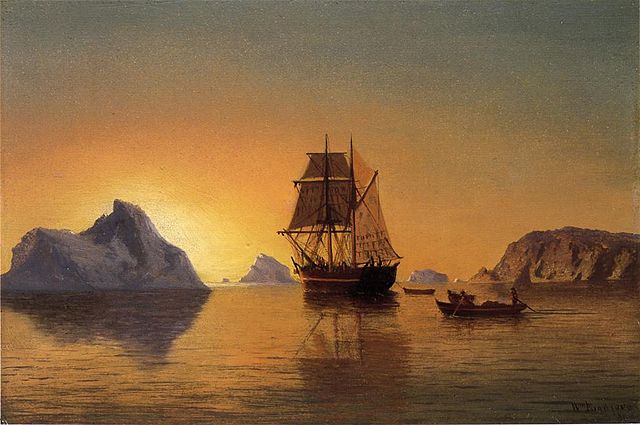 William Bradford, Governor of Plymouth Plantation noted his reasons for leaving England. The Separatists who are now called “Pilgrims” were “hunted and persecuted on every side…some were taken and clapped up in prison, others had their houses beset…and most were faint flee and leave their houses and habitations, and the means of their livelihood…Seeing themselves thus molested and that there was no hope of their continuance there, by joint consent they resolved to go to the Low Countries, where they heard was freedom of religion for all men.” (Bradford’s history, Of Plymouth Plantation, the Frist Book, Chapter 1). So they fled to Holland where they stayed a while and from thence to America. Thus the “Thanksgiving immigrants” whom we honor came here as guests of the land.