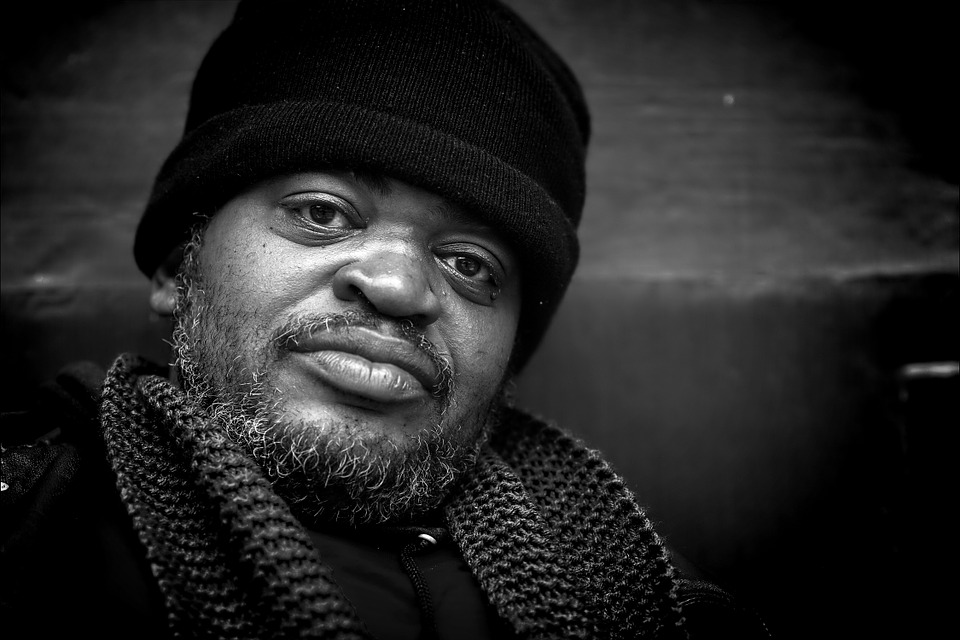 I was out in the city the other day. Right about lunch time, I walked by a man who was asking for spare change. That morning I had thrown a couple of granola bars into my bag. I stopped, stepped back, and offered one to him. He was so grateful and thanked me for providing something for him to eat. I commented on his fancy poncho, which was obviously handmade (by him) from a discarded carpet pad. He laughed, and agreed that it worked great! His kindness to me, when I was helping him out, made me feel SO good.

Later that same day, I happened upon another gentleman who had stationed himself on a busy street corner asking the passing pedestrians for spare change. I offered him my other granola bar and commented that I hoped that was okay. He was so generous and grateful.  He assured me that my offering, although different from what he had originally asked for, was much appreciated. I thanked him for his kindness and wished him a good day as the light turned green and I moved to cross the street with the growing crowd.

As I have reflected on that experience, I have gratefully recognized how pleasant and uplifting it was for both of those men to be so generous to me in our separate encounters. Neither man received what he had originally asked for, but each acknowledged my attempt at kindness and each was happily willing to accept my offering. They both gave me the opportunity to reach out and made me want to do so again.