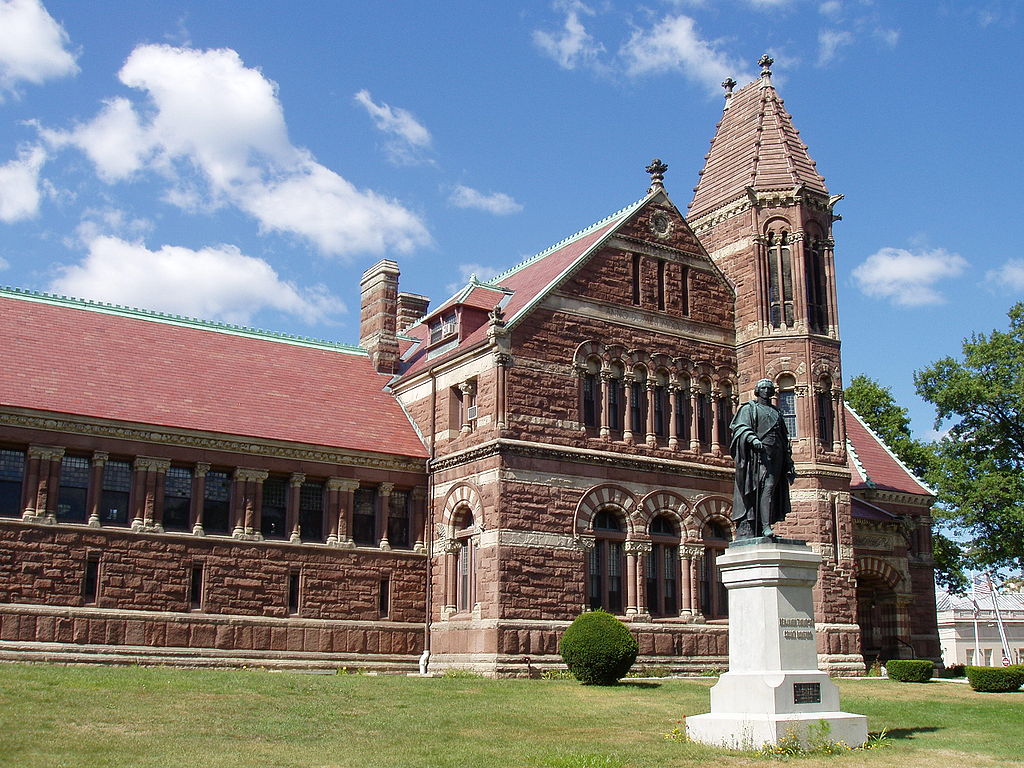 The three Richardson brothers, Ezekiel, Samuel and Thomas emigrated from England 1630-1636 as part of the Massachusetts Bay Colony from Westmill, Hertsfordshire County to Boston, settling in Charlestown, now Woburn, Massachusetts. They left England because of religious persecution and for economic benefit. The small close of pasture in Westmill could not compete with the land available in America. The street they eventually settled on in Woburn became known as Richardson Row.