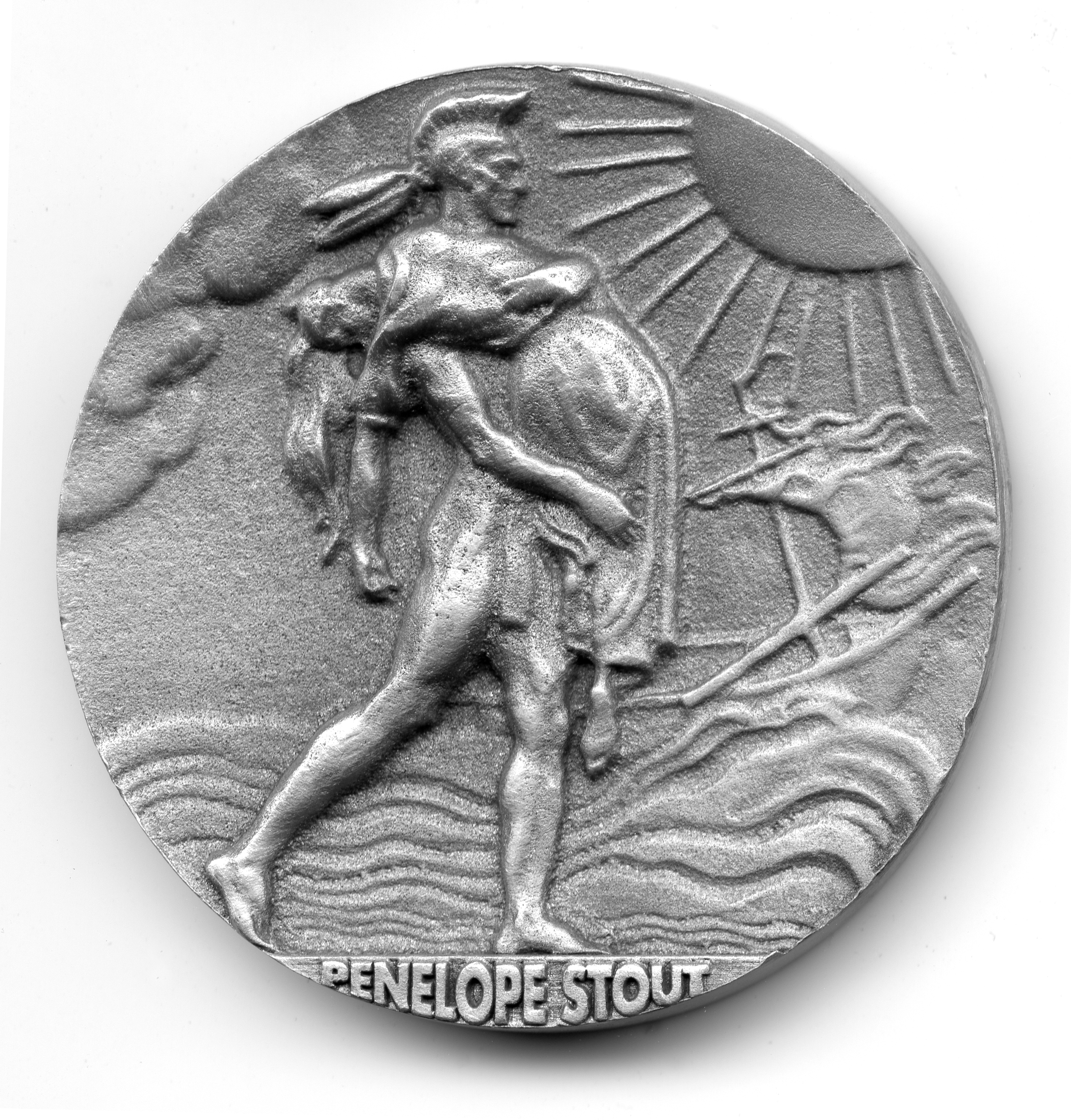 About 1640, a ship wrecked off the coast of what is now New Jersey enroute to New Amsteram. As the ship wrecked and the weary passengers fled the vessel for the close-by land, Penelope Stout discovered that her husband was badly injured and could not continue their journey to the settlement where the immigrants were headed. So, Penelope stayed behind with him and awaited the help that her fellow passengers promised to send as soon as possible. While they waited, they were attacked by Natives and left for dead. But Penelope was not dead. She thus dragged herself to a hollow log and prayed for release. Some time later, however, two other Natives happened by and discovered Penelope. The older Native hoisted her over his shoulder and carried her home where he stitched up her wounds and nursed her back to health. Then, when she was recovered, he took her to the settlement in New Amsterdam.

Penelope Stout later remarried, named one of her daughters Deliverance, and became one of the founding mothers of New Jersey.