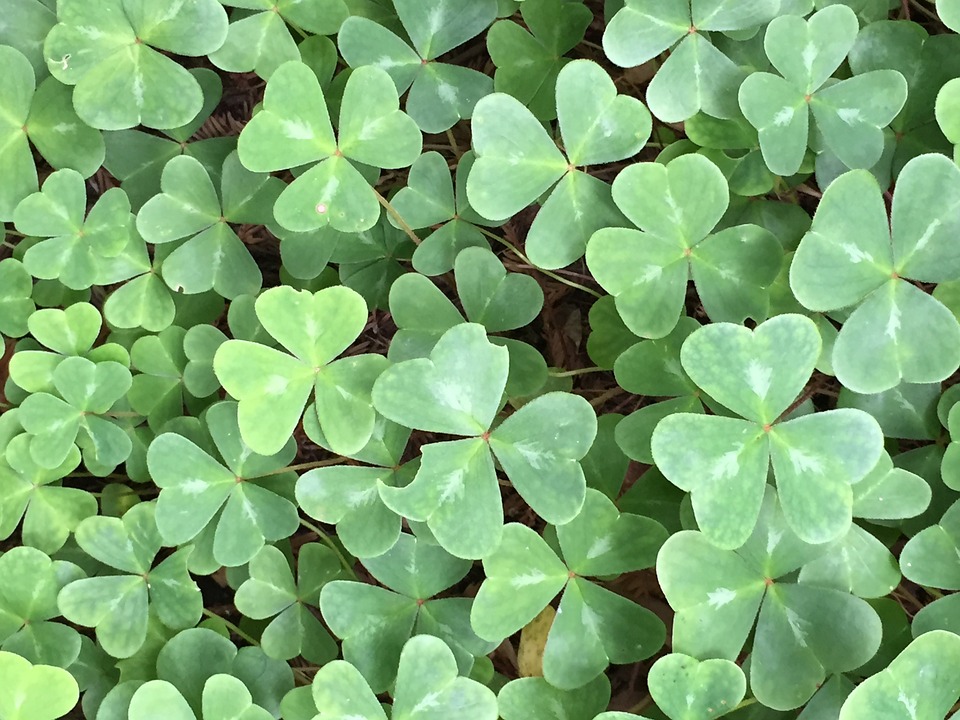 James Maguire left his parent’s home in Caven, Ireland in 1865 in search of a more prosperous future. Upon arrival in America, he found work in New Jersey and eventually earned enough to support his move to Minnesota where he purchased an initial tract of land and began to make his way as a farmer. As the years passed, he worked hard to improve his land and to purchase more. He married the daughter of a prominent farmer in an adjoining county and together they raised three children. Family members recall James in the twilight of his life enjoying the town of Chatfield, MN from the rocking chair on his front porch. He was living with one daughter while the other had become a stenographer in St. Paul after graduating from Rochester College. Meanwhile, his son was working the railroads in Iowa. Looking back, I expect James was grateful that he decided to come to America. Although it must have been hard to leave his parents and the home of his ancestry, he had made a better life for himself and for his family.

History of Olmsted County, Minnesota
Sketches of Many of its Pioneers, Citizens Families and Institutions
written by Hon. Joseph A. Leonard (Chicago, Goodspeed Historical Association, 1910)