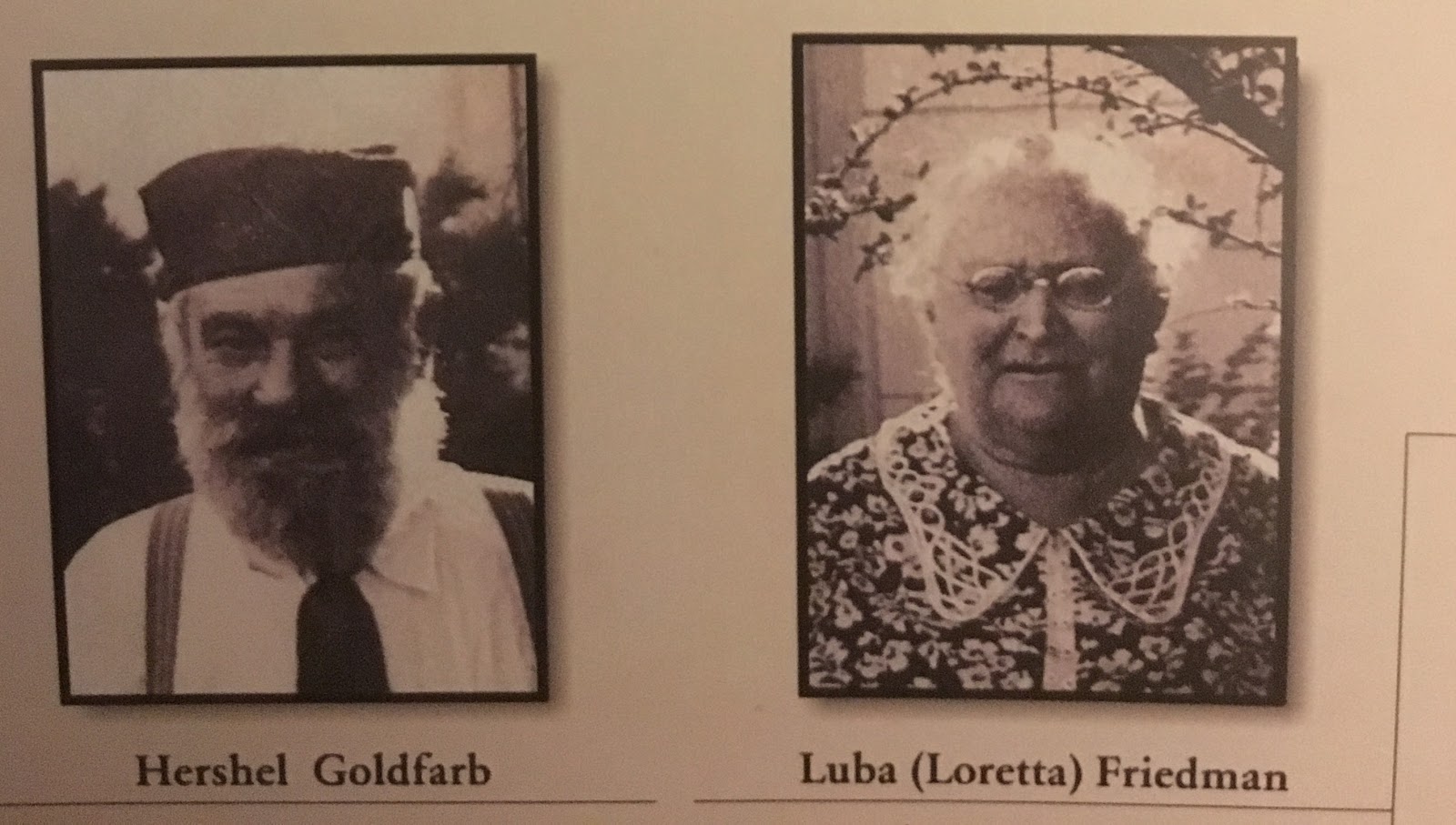 Israel Goldfarb was born the eighth child of Herschel Goldfarb and Luba Friedman on December 25, 1912 in Novograd, Russia. Between the early 1800’s – 1920’s, one half million Jews immigrated to the United States. Pogroms, anti-jewish riots and killings were often conducted to flush out Jews. This violence was particularly intense where the Goldfarbs lived in Novograd. They decided to make the voyage to find religious freedom and opportunity for their children. On July 11,1914 the ship the Laurentic docked in Quebec after leaving Liverpool, England carrying the Goldfarb family. The trip was grueling as the waters were choppy. When they arrived in Canada they had $100. In March 1916, the Goldfarb family immigrated to Duluth, Minnesota. Israel Goldfarb’s name was changed to Earl Gould. His father, Herschel, sold cattle and was a peddler in Minnesota. The children helped the family in anyway they could. Earl Gould would eventually become a chiropractor.