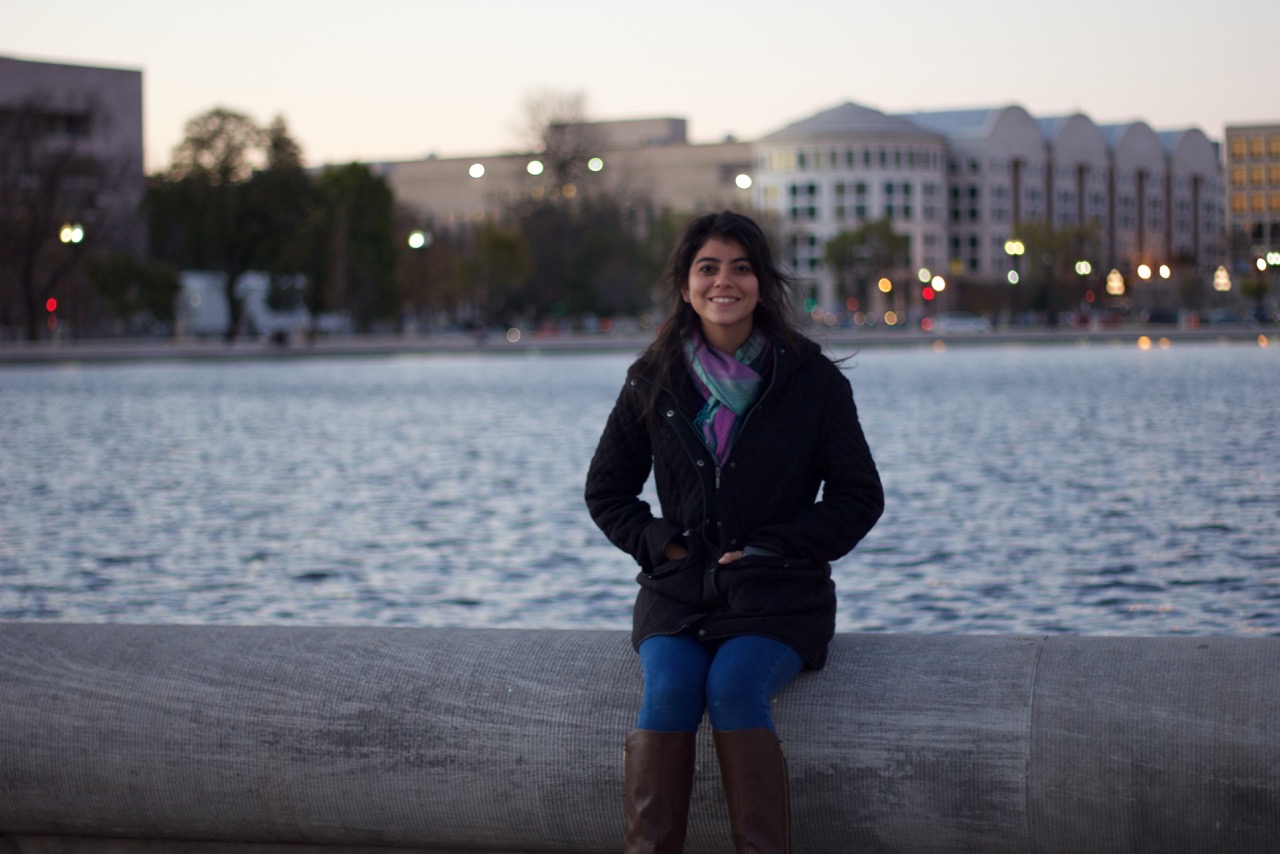 “Diversity is what makes America great to me.”

My story coming to the states is probably different than that of most people who have had to emigrate due to extenuating circumstances, which has been the case of many dear friends of mine. Personally, education was the reason for me to come. I am a college student who decided to come and learn from this country’s perspective. I decided to come because I know that knowledge is power, and my cultural background, added to the skills and things I am learning here, can be helpful to many people not only in my own country, but here as well.

I am originally from El Salvador, a very small country located in Central America that I feel lucky to call home. Despite all the benefits my country has offered me while growing up there, I came to know that many social issues, such as personal security and government corruption, are not a problem in other parts of the world. Currently, El Salvador is one of the most dangerous places to live worldwide. People usually ask me how it was growing up there. I always respond I wouldn’t change a bit. What I really mean is that I wouldn’t change the people I grew up with and the many memories I have with them. However, I know that many times life has been hard, not because a superior power wanted it to be, but because some people would and have continued to abuse their power, causing a large population to suffer the consequences. Growing up I didn’t know any different, therefore I never really questioned if there was something that could be done. However, visiting other Latin American countries, as well as the United States, made me realize that as a citizen I could at least do something, and the way for me to be able to do that was through education.

When I first came here, I lived in the DC area under an Exchange Student Visitor Visa for a year. I was part of a program that hosted people from all over the world. My group didn’t have other people from El Salvador, therefore I had to listen to people with whom I thought I didn’t have a thing in common. As a result, we developed friendships in which we were able to share ideas and beliefs without anger or disrespect. El Salvador, as dear as it is to me, is definitely not a place where one can easily embrace new people or cultures. Having diverse people around me here in the States made me learn that indeed we are all equal. It gave me a completely different perspective about the world I live in and the things I can do as an individual. I learned to embrace new cultures and loved it. I didn’t have to abandon my culture or traditions, and people around me didn’t have to forget theirs either in order to co-exist. Diversity is what makes America great to me. The tolerance and the knowledge that everyone around me has shared is the thing I cherish the most from the time I’ve been here.

The opportunity to come here has also helped me gain a better perspective on American people. The U.S. is involved in many political conflicts around the world, and sometimes this involvement creates resentment from the citizens of the countries involved. El Salvador is an example of that. Years ago, when the States involved itself in the civil war, siding with our oppressive government in an effort to prevent communism, many people resented the U.S. for supporting a government that wasn’t being democratic at all. Since then, many prejudices about America have developed for generations. Coming here gave me a different perspective on what happened. Most importantly, I learned that there is great goodness in American citizens and that we can’t blame an entire population for poor decisions made by a few. When we shut the door to diversity, we may feel comfortable with our own ideas, but we miss the beauty and ideas that people with different backgrounds can bring to us.

I am currently a full-time student, and I often miss the place I come from. Sometimes I am stereotyped based on my background; the color of my skin, eyes, and hair; or accent. I love each of those things about me. But personally, I don’t feel threatened by the differences I find in people anymore; I feel empowered and confident that we can always find common ground and live in peace despite unfair prejudices and stereotypes. Diversity has brought many tragedies when it’s been misunderstood and misjudged, but when it is thoughtfully approached, diversity can bring out the best in humanity.