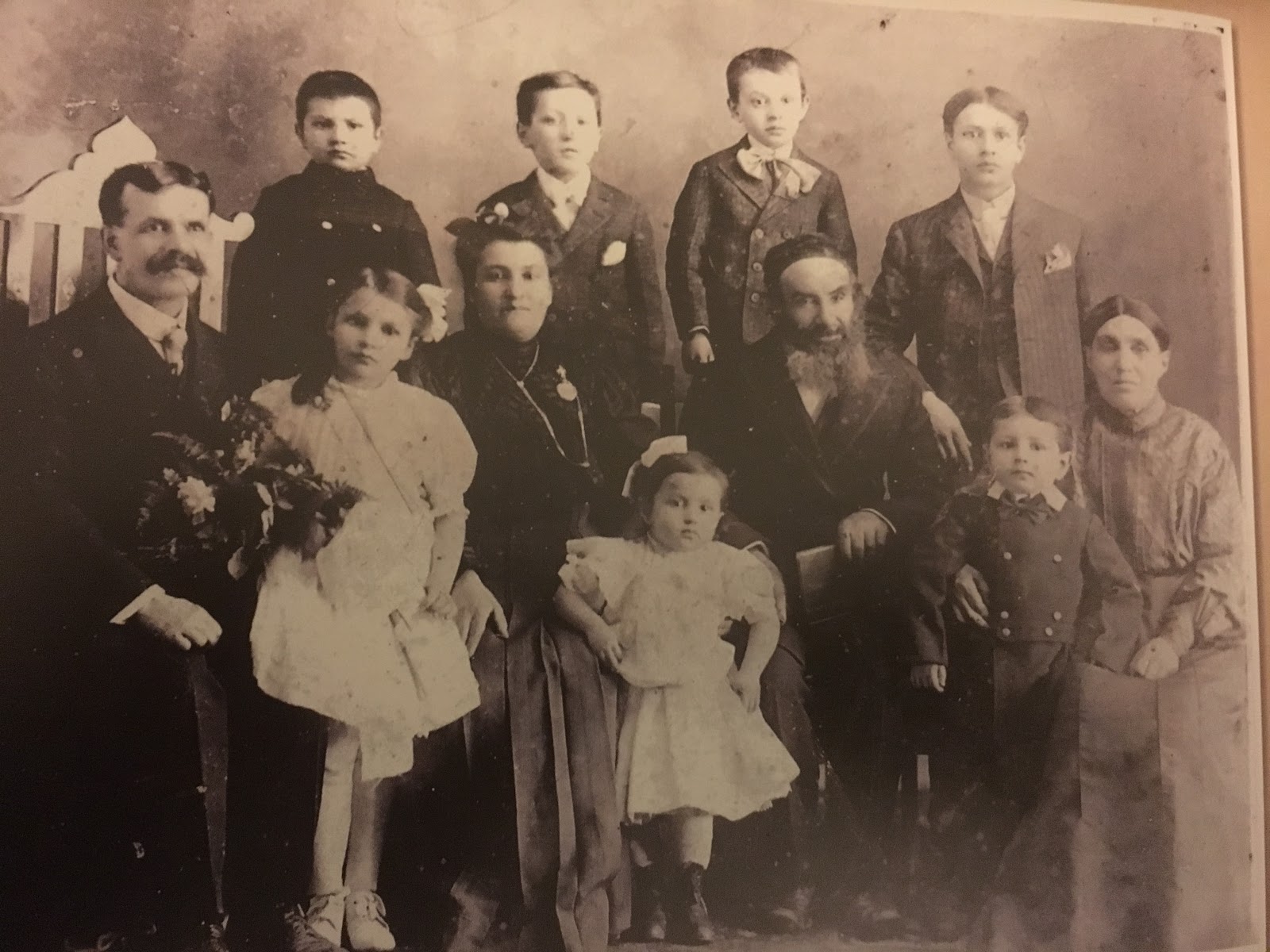 Leo(Levi) Kersch and Tzvia Diamond were both born in Kiev, Russia. Together they emigrated to Canada in 1892 and then on to the United States of America, specifically Minnesota in 1895. There is no documentation of where the Kersch family traveled from in England, or what port they may have entered in Canada, but their first born son, Harry, was born in Mordin, Mannatoba in 1893 and their seventh child, Ruth, was born in Minneapolis, Minnesota in 1905. They owned and operated a dry cleaning business in Minnesota. In 1911 they had a terrible fire that eventually took the life of their third son, Meyer, due to complications from burns. Ruth later met her future husband, Earl Gould, in Los Angeles, California through a mutual friend.  They were married in May 1938.