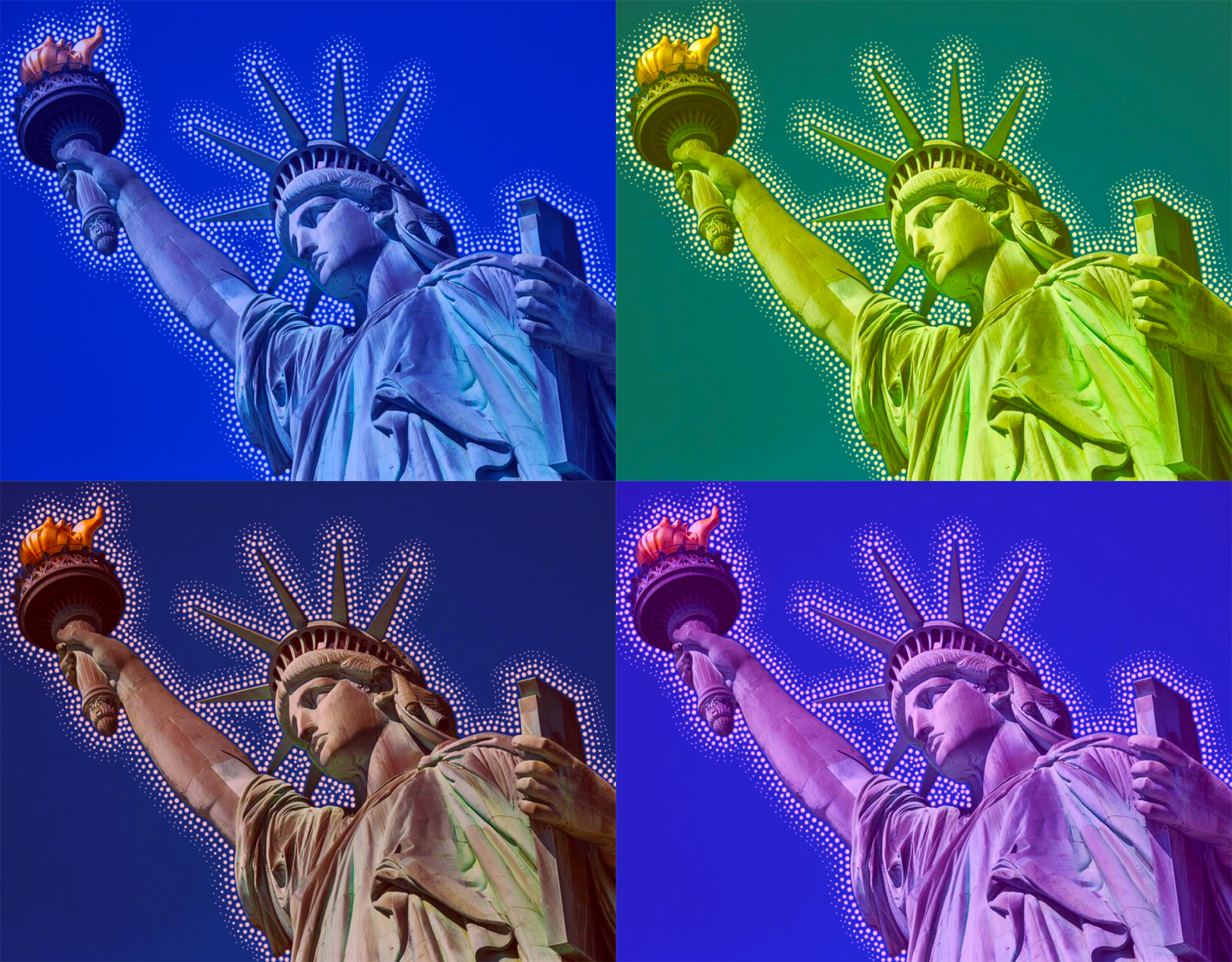 I don’t particularly enjoy today’s politics. Everyone seems to be so full of hate for other individuals who simply identify more with a differently labelled set of beliefs. Political discussions become aimless arguments as two opposing sides throw their unshaking beliefs at each other while being too hard-headed to even acknowledge the potential validity of their “opponent’s” argument. And out of what? Pride? Pride for their party alignment that spreads hate to anyone with a differing, perhaps less radical ideology?

Earlier this week I looked at the news to see updates on the immigration crisis. I saw photographs of screaming children as they were separated from their families. I saw pictures of the inhospitable converted Walmarts that these traumatized kids are expected to learn to sleep in. My heart broke for those children. I’m sure yours would too.

What I saw and heard next did not provoke sadness, but anger. The Attorney General, Jeff Sessions, was quoting the Bible, a holy text to countless individuals, to justify the atrocities of this new immigration policy. Here is his quote:

“I would cite you to the Apostle Paul and his clear and wise command
in Romans 13, to obey the laws of the government because God has ordained them
for the purpose of order… Orderly and lawful processes are good in themselves
and protect the weak and lawful.”

Later, the Attorney General was backed by the White House Press Secretary, Sarah Huckabee Sanders, who stated, “It is very biblical to enforce the law.” Yes, the Bible does encourage us to abide by the laws of our governments to maintain order. However, the Bible also emphasizes the continual importance of families. Show me proof that God no longer supports the family as a unit and I will humbly step down from my pedestal. But for now, I suppose the Attorney General can pick and choose which aspects of his Christian religion he would like to abide by.

Now if religion doesn’t speak to you, there is more. The first lady has been cited as one of the many individuals who have expressed their discomfort with the separation of families. According to her communications director, Stephanie Grisham, “Mrs. Trump hates to see children separated from their families and hopes both sides of the aisle can finally come together to achieve successful immigration reform.” With this statement, Mrs. Trump removes any blame from herself, all while in tacit support of the policy. While the inhumanity of the policy disturbs her, she is still in support of it so long as it ends in “successful immigration reform.” Perhaps this inhumane course of action will lead to immigration reform, in which case the individuals currently supporting these policies will tout their success and use it as an example of how to reach policy objectives, even if inhumane practices are necessary to achieve their means.

This brings me back to the partisanship of today’s politics. Surprisingly, there is some amazing bipartisan agreement that this policy is out of line. I half expected to see Republican representatives shifting nervously in their seats and refusing to criticize a fellow Republican, all while feeling the full weight of their cognitive dissonance. And I half expected to see the Democrats riling madly against them, condemning them to hell for even identifying as a Republican. Modern politics, right? Wrong. I saw Laura Bush, a known Republican, speaking out against the policy and Michelle Obama, a known Democrat, echoing her sentiments. I opened an article on a conservative news site reporting that high-profile Republicans are “joining Democrats” to fight against the policy. Today, the Senate will vote on a new bipartisan bill that could bring Congress together in ending this policy. Meanwhile, the President and his team have scrambled to draft and sign an executive order banning child/parent separation at the border. While the President is still falsely pointing his finger at the Democrats, claiming that this law was created by them and is still backed by the Attorney General, party politics are momentarily being dismissed to fight for a greater cause. Let’s hope they can come together to not just band-aid a glaring and specific problem, but truly do the work and find a way to create a real and lasting fix to this mess.